I grew up in East Anglia, a place not known for its hills, but from a very early age I was a hill addict. Most family holidays were in a region with hills to walk in. Often we camped beside a loch or a lake. Sometimes a river. Water and hills were the general flavour.

I was in the scouts and loved learning all the camp crafts, many of which involved making big sticks into small sticks. Sometimes setting fire to them and sometimes making something useful. I loved home made shelters and had a back garden den. I adored fire – and still do.

These skills got used on those family holidays. It was all very outdoorsy. Then I left school, and it was all forgotten about. Work and socialising took up all my time and holidays didn’t exist anymore.

That was until adventuring began…

To cut that story short, I was chatting with a stranger who advised me to get a job on a flotilla yacht. I had done a bit of sailing, but had no experience. He thought this wasn’t a problem. He was right. Three months later, I was working on a yacht in Greece. I had discovered a new world.

This first job led to a lifetime of global adventures, mainly on boats, but also a few years living ashore in St Lucia, Turkey, The Bahamas, France, to name a few. I’ve sailed across the Atlantic and Pacific. I also survived a motorbike trip across Africa with my wife on the back. That one was a proper adventurer – believe me.

Eventually I hung up my sea boots, and the motorbike got stored for another adventure, another day. It’s still there now. I had started a business in the UK. I was a normal guy, with normal work, leading a normal life. I yearned for travel and adventure, but that was on hold. Maybe forever. There was a business to run. Work was all I did. Holiday and adventure were gone. But not forever…

I realised in my early forties that there was more to life than fixing computers for my clients. I needed to do something adventurous again. Funds and time meant that global adventure was not on the menu. But hang on, didn’t I used to have fun when I was younger? I’d go off on camping trips on my bike. Those family holidays in Scotland were great. Why couldn’t I play that game again?

It would be economical. On both time and money. They could be quick trips and some longer ones. This was something achievable. But wouldn’t it seem tame after all that global adventure? I doubted that. I was living in a country with heaps to offer.

It’s a cliche – but it’s true. I haven’t looked back since. I have learned that Great Britain is an amazing place. In fact, it’s a lot better than I dreamed of. Enough adventure to last a lifetime exists in my own country. All that world travel had led me to realise what’s on my doorstep.

I’m still living the life of a British adventurer now. I haven’t been on a plane or boat in 12 years. Am I missing out? No. I don’t believe I am. The best adventures are the ones you actually go on. Those are now in Britain.

I’ve learned a lot and made many mistakes on this journey. I’ve bought lots of gear that I don’t need. Learned what works and what doesn’t. I’d like to share that knowledge and experience with you. Which is why I created this site. To help and inspire you to enjoy a life of affordable adventurous living in Britain.

Would I go on a big foreign adventure again? Probably not – I’m too busy enjoying my adventures in Britain.

I am very easy to get in touch with and work on this site regularly. Please leave comments if you want some help or advice. And certainly speak up if you have a problem, or you think I am wrong. Send me a message if you would like a more private conversation. 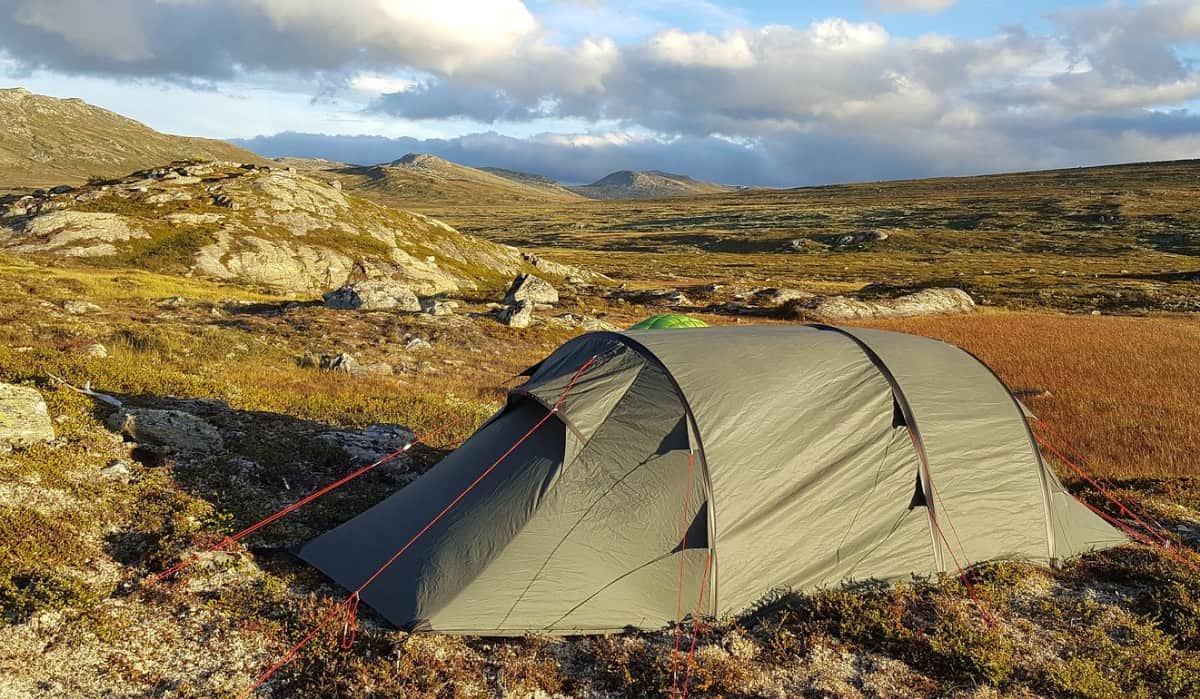 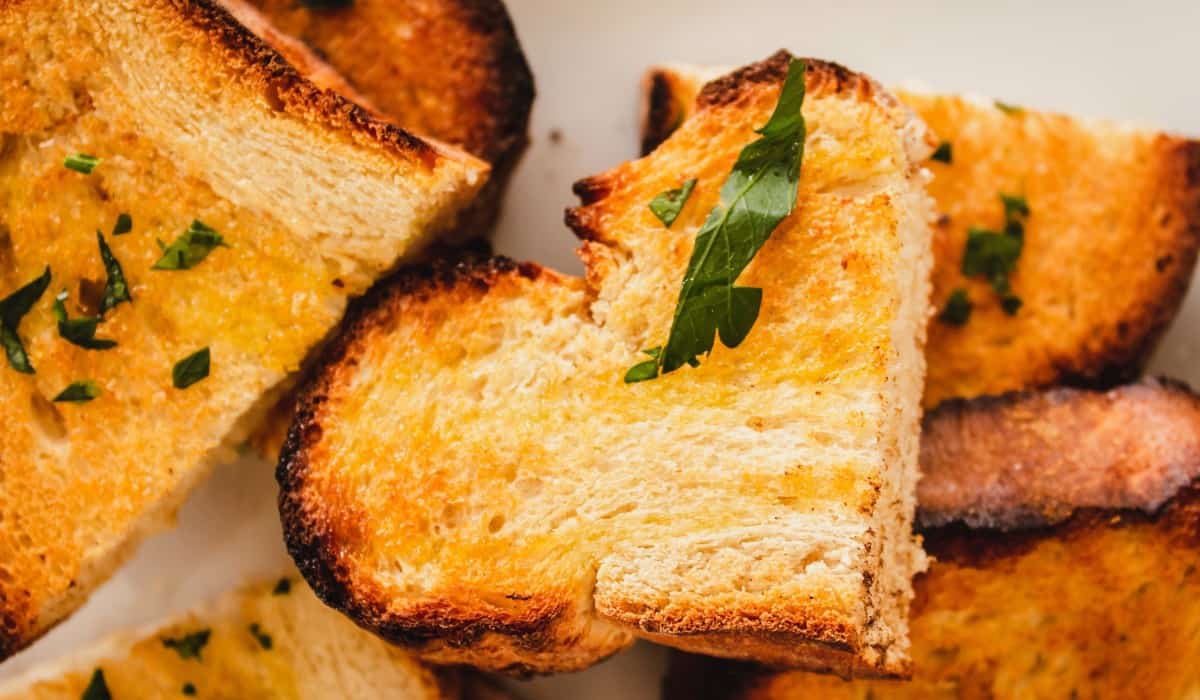 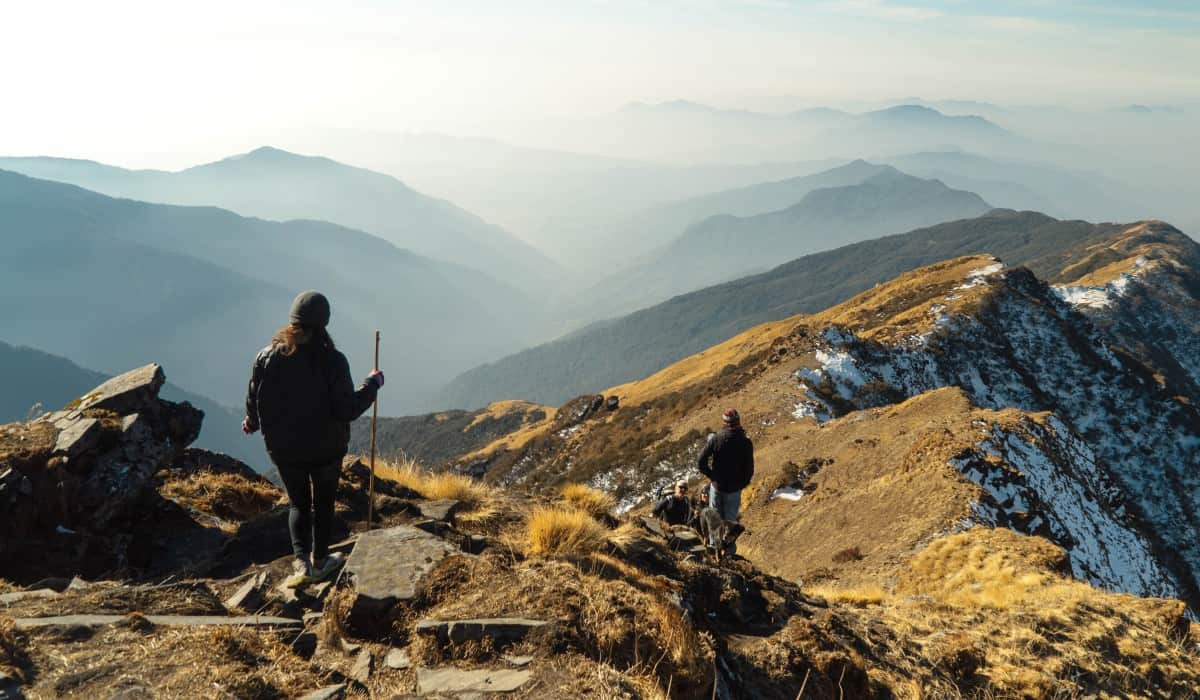 Being lost is stressful and horrible. Fortunately, it’s avoidable. You can learn to navigate and gain the confidence you need to be out on your own or with your family. With a map and compass, you can navigate easily and confidently. Of course, you need to know how to use them, and I can help with that.

At no cost you…

I may receive commissions when you click links and make purchases. However, this does not impact my reviews. As an Amazon Associate, I earn from qualifying purchases.